Back in the early 1990s, if you wanted to prolong a chemically-induced high, it was the custom among a certain class of clubber to rub some Tiger Balm on the temples, for an extra rush. Over the years, this practice has sadly fallen out of club fashion alongside Travel Fox, poppers and imbeciles dressing in day-glo colours. However, we are happy to report that Tigerbalm has returned, though this time in perfectly human form. We can also confidently state that listening to Tigerbalm, rather than rubbing her on your temples, will create an incredible natural high, thanks to her impeccable taste in music, her deck skills and not forgetting her always memorable method of dress.

Tigerbalm (Rose Robinson to her mum and dad) was born and raised in Herne Hill, in the badlands of south London and has been DJing professionally for ten years. She has a unique sound that gathers in African, Latin and various world influences and somehow makes them work in and alongside modern electronic music. “I’m passionate about sharing global music flavours,” she explains. “Musically, that can be anything from Italo-disco, French boogie, Afro-house, highlife, Brazilian funk or Asian-inspired edits. My favourite sounds are percussion heavy, heavily Afro-Latin, because the swing embodied in those sounds is what creates a happy dancefloor.”

Tigerbalm also makes music, too. In a previous incarnation, she was one half of Earthboogie, who were signed to the vaunted Leng label, releasing their debut LP, Human Call, in 2018, as well as a series of well-received EPs, including collaborations with Nina Miranda and Angelique Kidjo, which neatly demonstrate her love for the world musical diaspora. They were described as, “intergalactic, cosmic, tribal and terrestrial.” Hard to argue with that assessment.

Since the dissolution of Earthboogie, Robinson new uses the solo moniker of Tigerbalm. After her debut solo 12-inch, ‘Ello Koko’ on Leng caused enough of a stir for her to sign an album deal with Ubiquity, with the album – International Love Affair – due to drop late 2022, with a whole slew of killer remixes from the likes of Session Victim, Emperor Machine and Daniele Baldelli (a remix album is due out next year). The lead single, ‘Waiheke’ is due September, with remixes from Alma Negra and Demi Riquismo. She’s also been working upon a few remixes for other artists, including a sterling tribal space workout for William Orbit that has been beamed in straight from Planet Fun, a Cliff Colada remix on a forthcoming The Disco Express compilation and a brand new EP for Razor’N’Tape. Busy, busy.

As a DJ she is, indeed, a busy girl. Most weeks will find her either peaking scruffy basements full of dry ice and sweaty ravers or entertaining private members’ clubs with her extrovert sounds, gilded always with her unique world perspective. From London to the world, via the five continents, ladies and gentlemen, meet Tigerbalm. 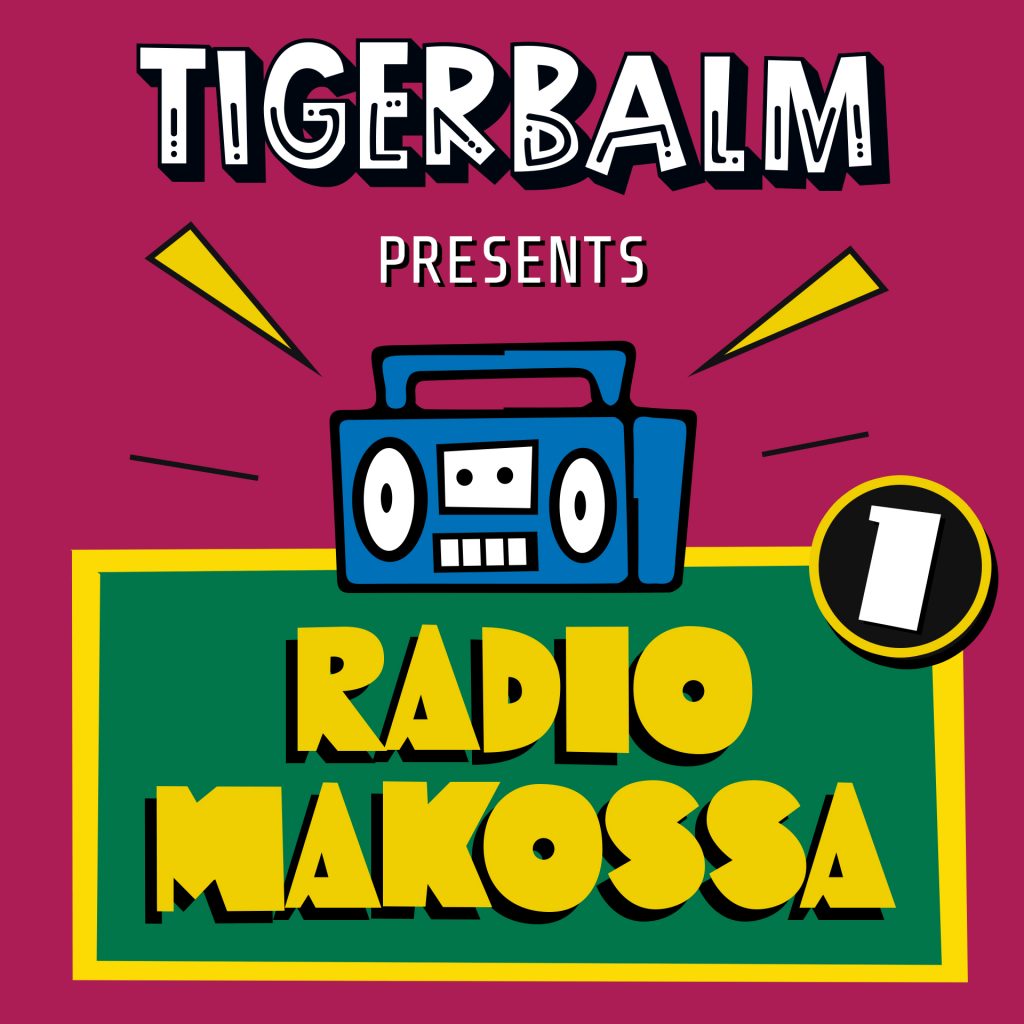 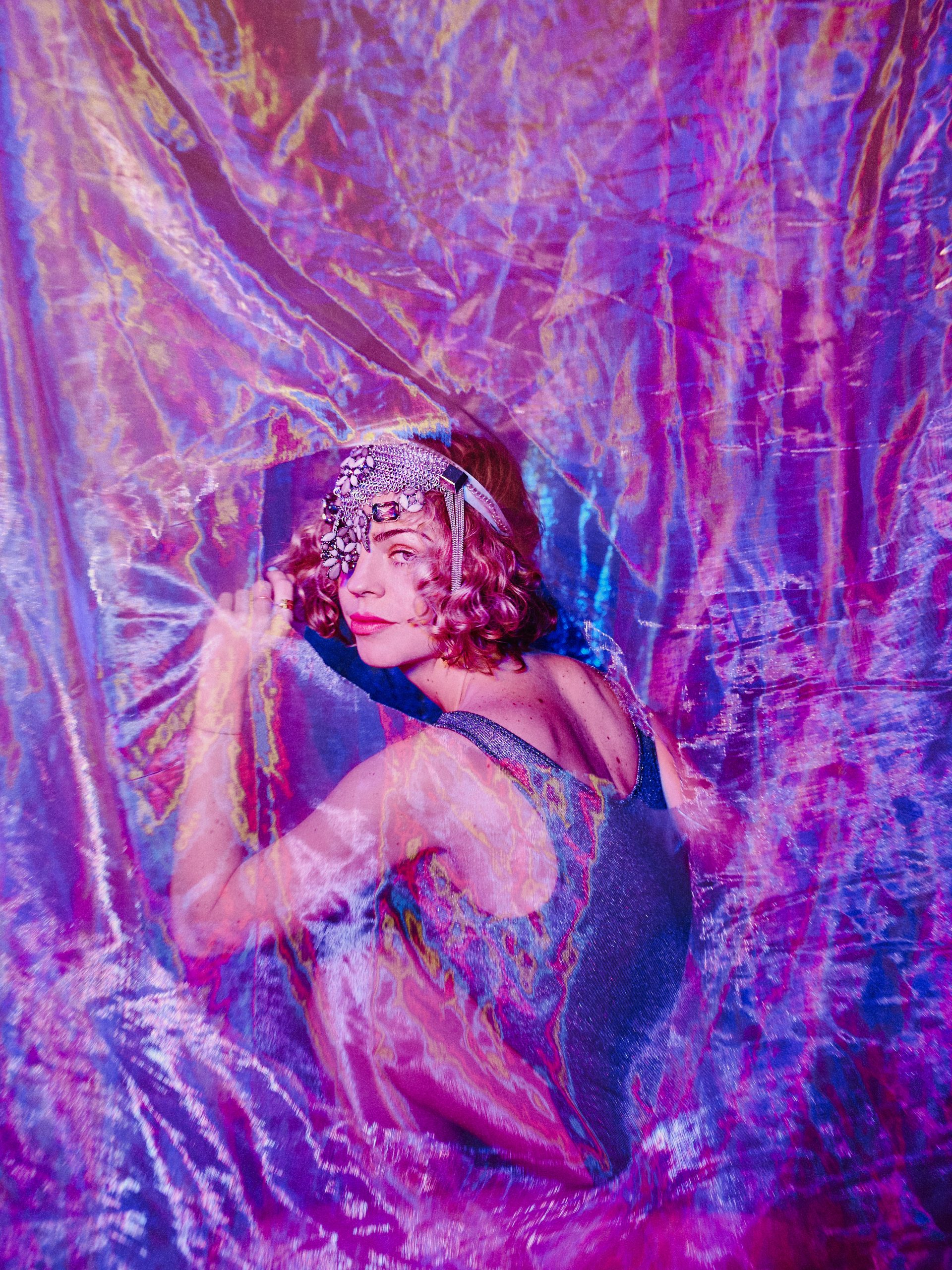 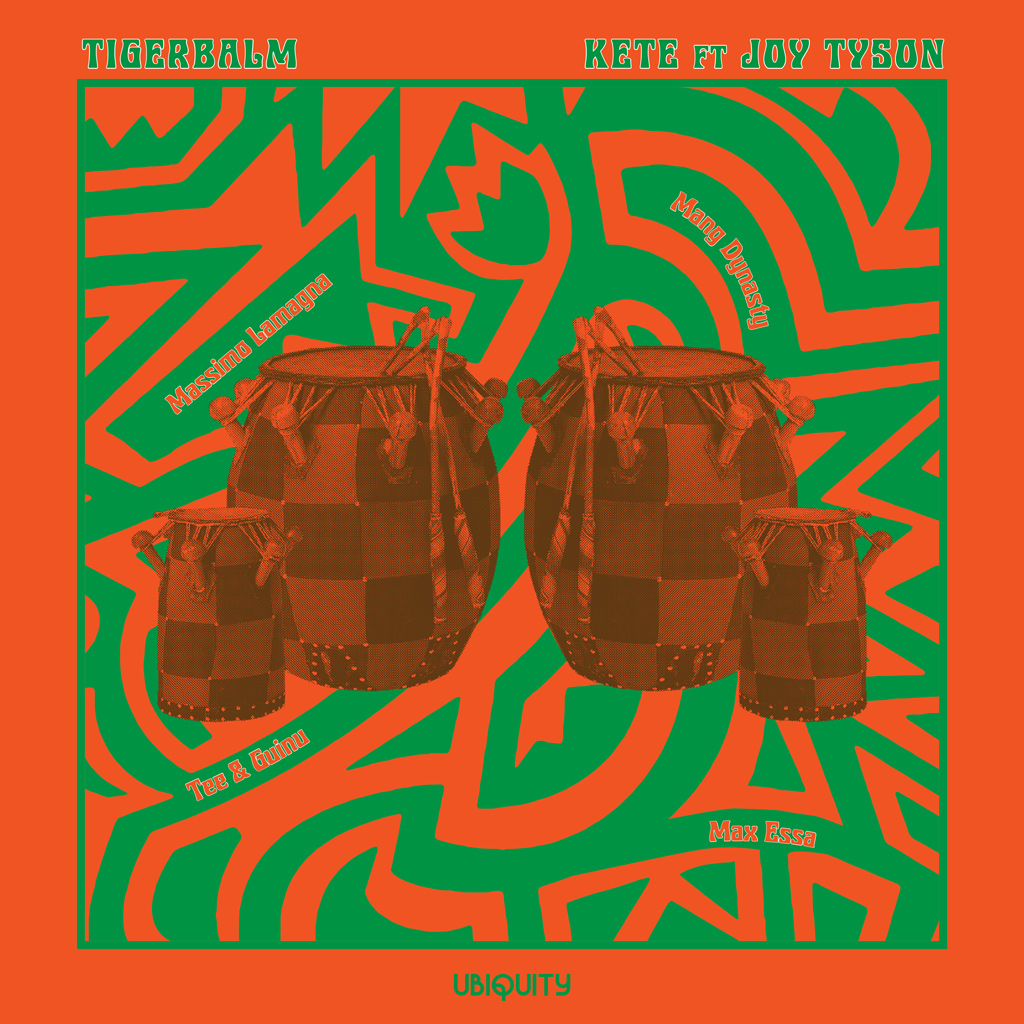 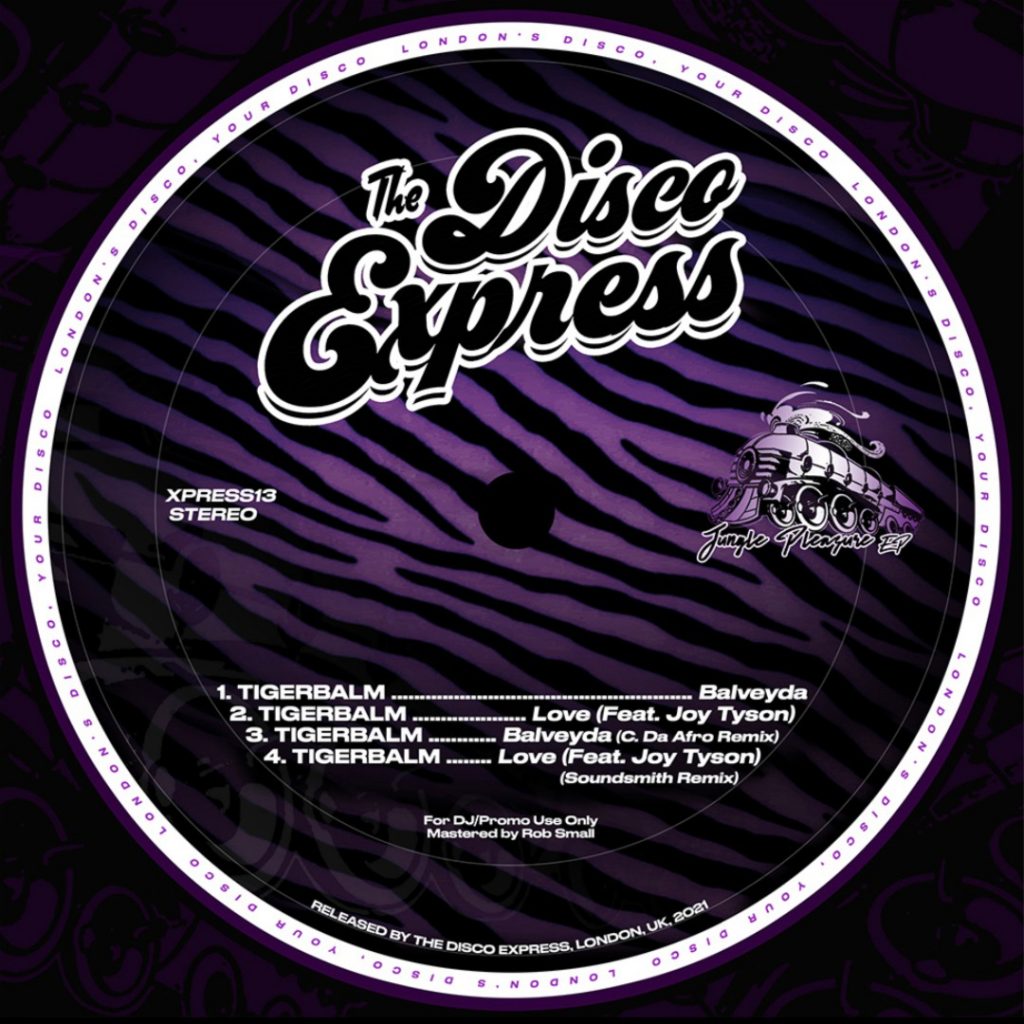 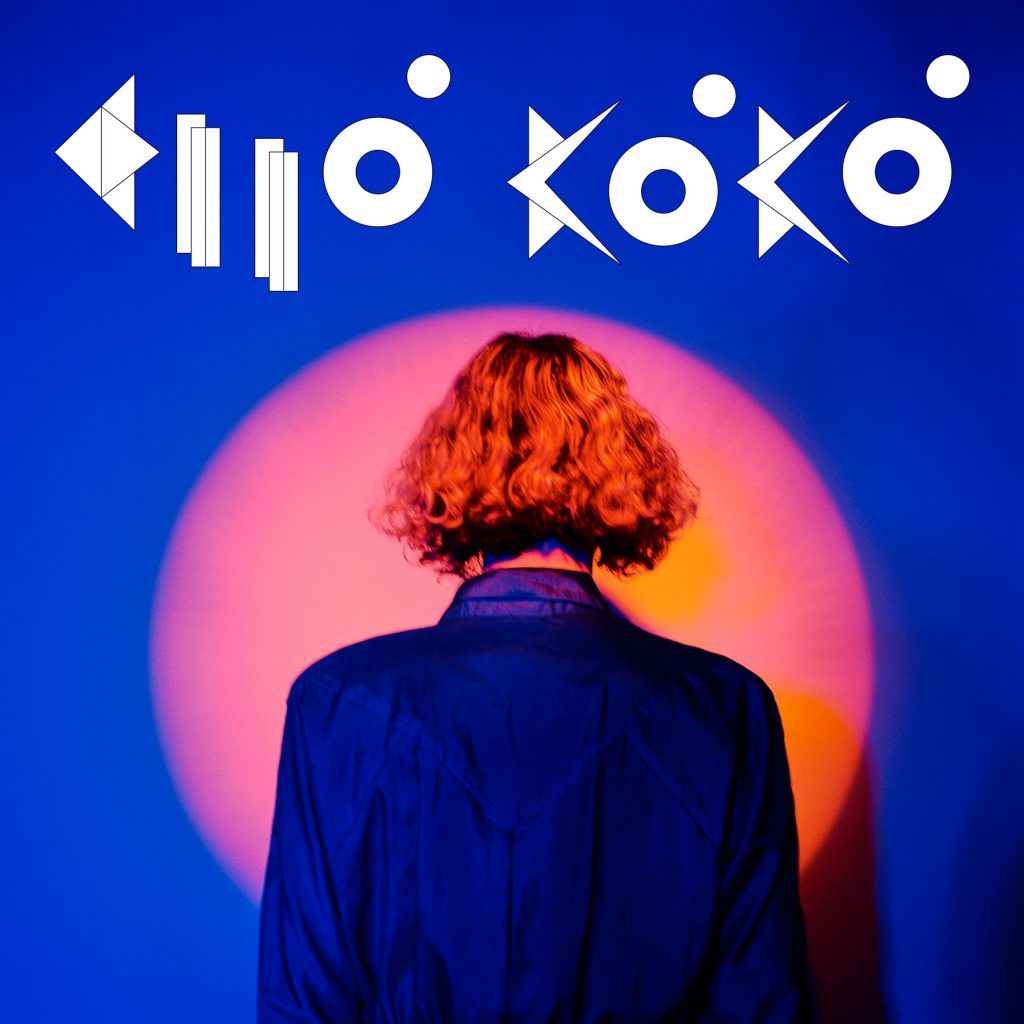 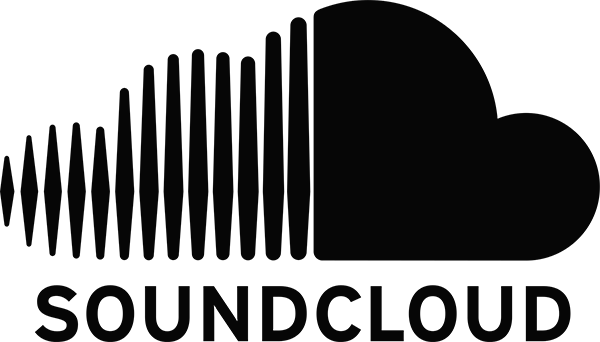